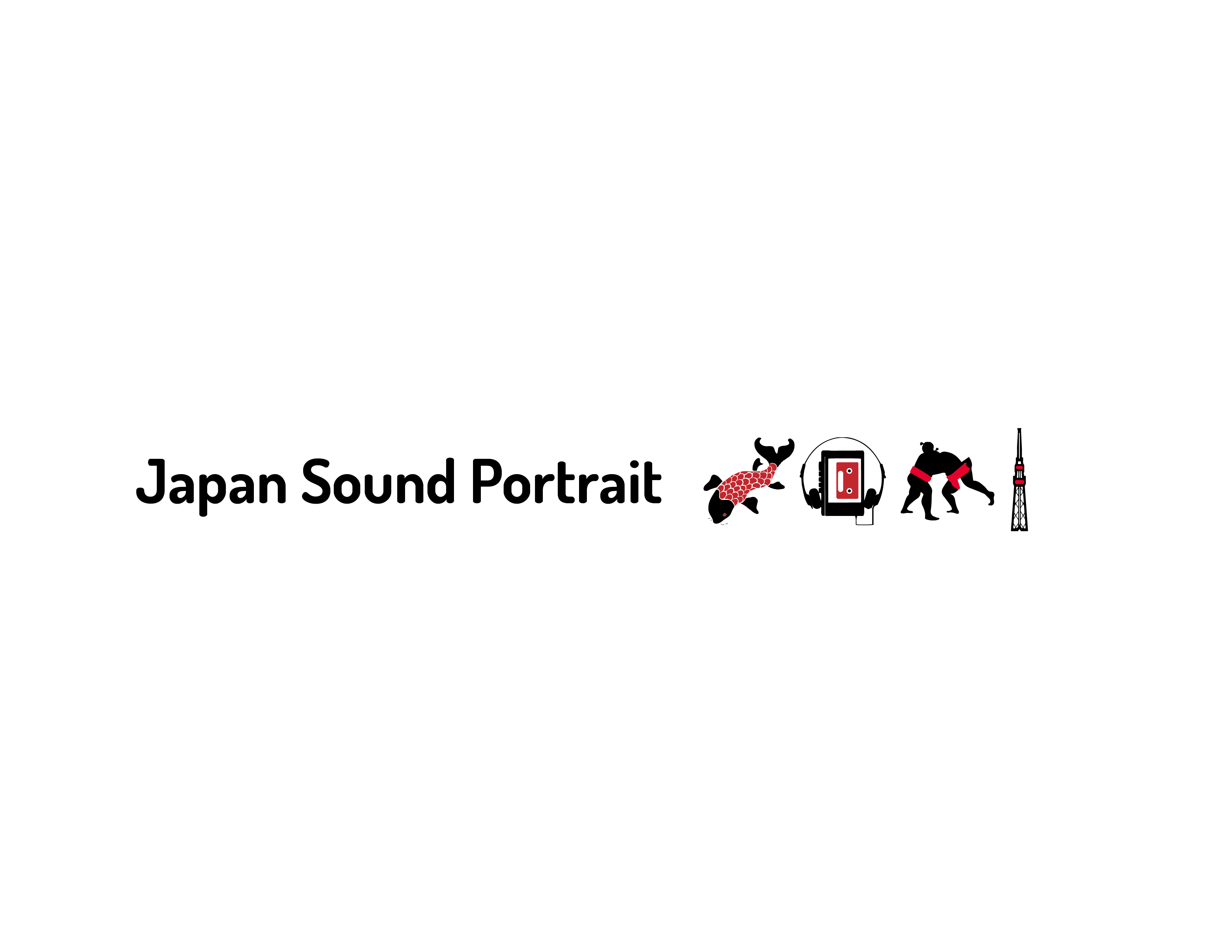 She studied sound engineering for theatre at Obirin University (BA in Performing Arts). In 2008, she studied collaborative composition for Gamelan (MA in Community Music) at the University of York, UK with a grant from Japan cultural affairs.

Also she studied Gamelan at Indonesian National University of Arts (ISI Yogyakarta) on scholarship programme by Indonesian government (DARMASISWA) for a year.

In 2014, She started a Creative Gamelan Group called “Sekar Gendis” based in Kyoto.

Works to date have included music for dance and film such as “Wall Flowers” (choreographed by Momoko Shiraga), “hospitalité” (filmed by Koji Fukada) which was the winner in the Japanese Eyes at Tokyo International Film Festival.

Midori Komachi has performed as a soloist and chamber musician extensively throughout Europe and Japan. Midori studied in Basel, Switzerland at the age of 12 where she was accepted exceptionally as a “Young Talented Student” at the Basel Music Conservatoire. Subsequently she made her debut as a soloist with the Zurich Chamber Orchestra, conducted by Howard Griffiths. Since then she has appeared in some of the world’s prestigious venues, including Tonhalle Zurich, Tokyo Opera City Hall, Muza Kawasaki(Japan), Philharmony Warsaw, Wigmore Hall, St.George’s Bristol, Rector’s Palace (Croatia). She has also given recitals at festivals in the UK, France, Holland and Hungary.

Midori will be presenting pieces for solo violin by contemporary Japanese composers, exploring the world of Japanese traditional sounds expressed by a Western instrument: challenging perceptions, pushing boundaries and discovering new possibilities. Midori will also be introducing folksongs from Japan, along with her arrangement for solo violin.

He wrote and produced soundtracks and an inserted song for the feature film ‘Fragile’ (directed by Shingo Ota). The film was screened internationally, including The Tokyo International Film Festival. He won the Best Remix award in PROGRESSIVE FOrM Tetsuya Hikita+NIL ‘Water Wheel’ Remix Contest.

His work varies from singer-songwriter style to audiovisual digital performance art, where he explores the fragile balance among experimental, visceral, emotion, chaos, noise, order and tradition.

Performing his own digital music pieces, he has sought for another approach which is neither traditional DJ performance nor the reproduction with a live band. With his audiovisual performance, he experiments with certain factors which tend to be lessened in digital music performance, such as physical presence and fluidity.

Mentored by the late Indian composer John Mayer, she went on to complete a BA Hons in Japanese and music at School of Oriental and African Studies (SOAS), and won an award by JASSO to study at Osaka University, Japan. She then went on to complete an MA in composition at Osaka College of Music. Recently, two pieces from her ‘3 Summer Pieces’ for bass koto (Japanese harp) were premiered on BBC Radio 3’s ‘Late Junction’.

Lane is also a producer and event organiser, with her new experimental community music series ‘Tottenham Soundscapes’ gaining much attention.