The previous tournament was a bitter blow for some.  Indeed, several wrestlers who had obtained very good results in March fell by the wayside in May.  Let’s look back at these disappointments.

The first victims were among the ôzeki.  Shфdai et Mitakeumi were unable to repeat their good performances. Even worse, by accumulating a majority of defeats, they’ll be in the precarious situation known as kadoban, i.e. they’ll have to win the majority of their matches in July to maintain their prestigious ranking. Only ôzeki Takakeisho was able to salvage his position at the last minute on the final day of the championship.

There was disappointment, too, for Takayasu who, after nearly winning the title three months ago, fought unconvincingly and was largely outclassed by his opponents.

Luckily, there’s also some good news.  We were awaiting his big comeback, and it finally happened. After narrowly missing out on the title in January and being absent in March, yokozuna Terunofuji reentered the dohyô and reclaimed the Emperor’s Cup for the seventh time in his career.

Among the challengers, three men stood out. The athletic Wakatakakage who was champion in March, the young and talented Kotonowaka, and the Mongolian Kiribayamaall gave more than creditable performances. Spectators will have high expectations for these three in July.

As you can see, the Nagoya tournament is already promising to be very exciting! 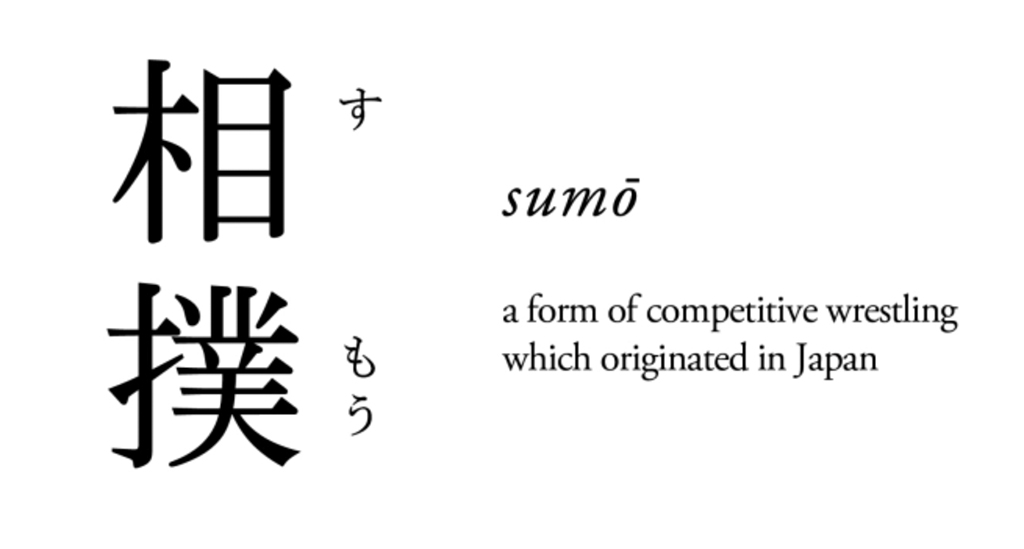