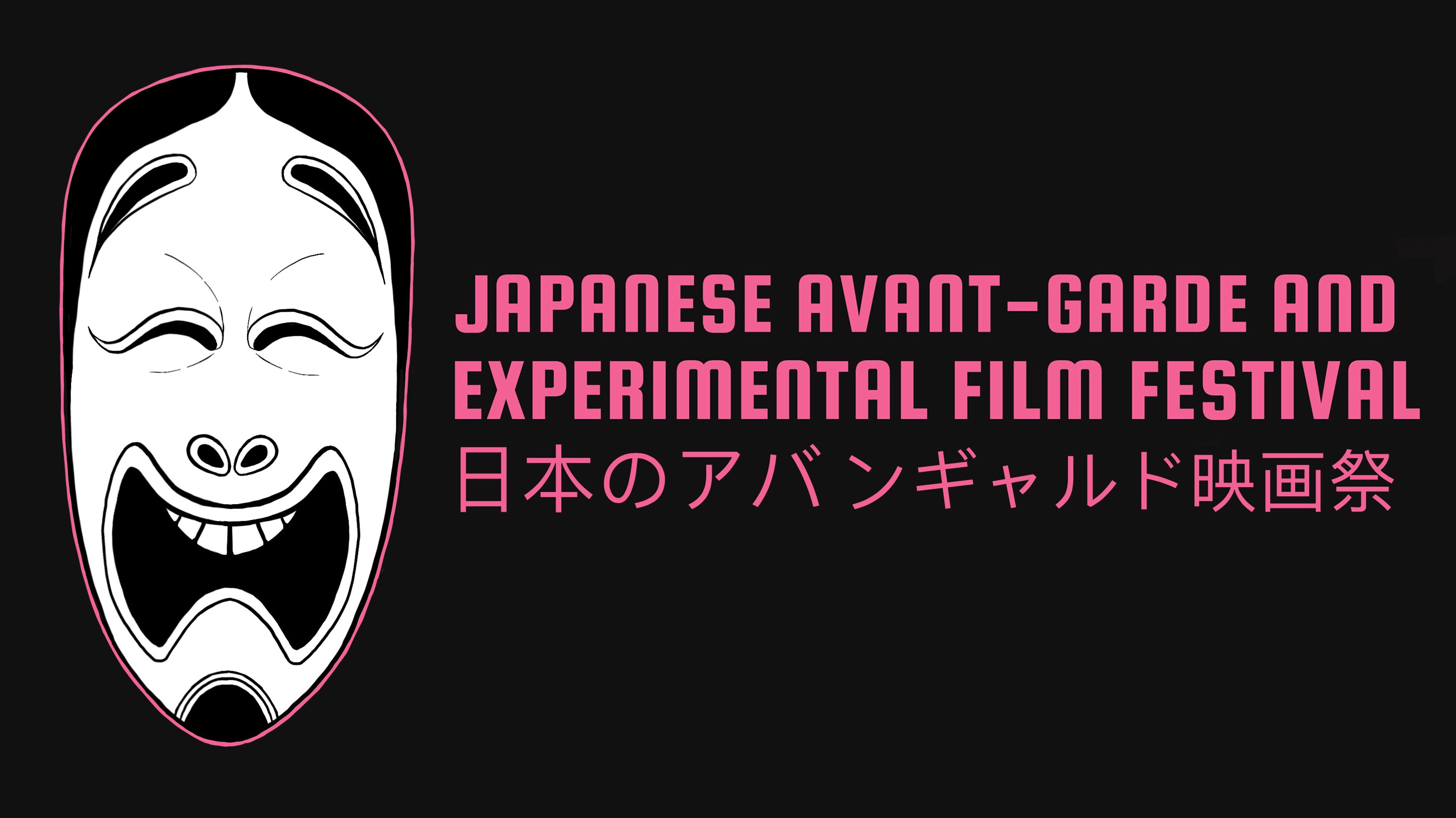 Japanese Avant-garde and Experimental Film Festival (JAEFF) will host a special screening of the Teinosuke Kinugasa film A Page of Madness on 24th September at the Arthur & Paula Lucas Lecture Theatre, King’s College London. Including live score and benshi narration, followed by a panel discussion.

On the 91st anniversary of its theatrical release, the Japanese Avant-garde and Experimental Film Festival are proud to host a 35mm presentation of Teinosuke Kinugasa’s A Page of Madness (Kurutta ichipeiji, 1926) with live benshi, musical accompaniment and post-screening panel discussion.

Produced in mid-1920s Japan, the film is widely considered a touchstone of early avant-garde cinema. Reminiscent of Robert Weine’s The Cabinet of Dr. Caligari (1920), it challenged and advanced the potential of cinema at a time of historic change and theoretical division within the artform.

The film is loosely based on a treatment written by 1968 Nobel Prize winning novelist Yasunari Kawabata and is a product of his and Riichi Yokomitsu’s avant-garde group: Shinkankakuha (The New Sensation School). Considered lost for 45 years, Kinugasa thankfully rediscovered the print in his storehouse in the early 1970s. The print existing today is missing nearly a third of what was shown in theatres in 1926.

A retired sailor (Masao Inoue) becomes a custodian at a mental hospital to be closer to his estranged wife (Yoshie Nakagawa), one of the patients at the facility. Their daughter (Ayako Iijima) is soon to be married, but the father’s fear and pain surrounding his wife’s mental state—along with the reasons for her captivity—threaten the future happiness of the family. Kinugasa utilises flashbacks, rhythmic intercutting, and impressionistic symbolism, all without intertitles, to supersede naturalistic representation by visually inhabiting the emotional lives of the characters.

Benshi Tomoko Komura will be narrating the scenes and dialogue (in English) in real time, as would have happened at the film’s theatrical release.  Clive Bell, Sylvia Hallett and Keiko Kitamura will provide a live score on the shakuhachi, piano and koto respectively.

There will also be a post-screening discussion, with a panel consisting of Japanese cinema specialist Jasper Sharp, silent film expert Pamela Hutchinson, benshi Tomoko Komura, and director of the UCL Centre for the History of Psychological Disciplines: Professor Sonu Shamdasani. A special video introduction from Professor Aaron Gerow will precede the screening – his book A Page of Madness: Cinema and Modernity in 1920s Japan remains the definitive work on the film.