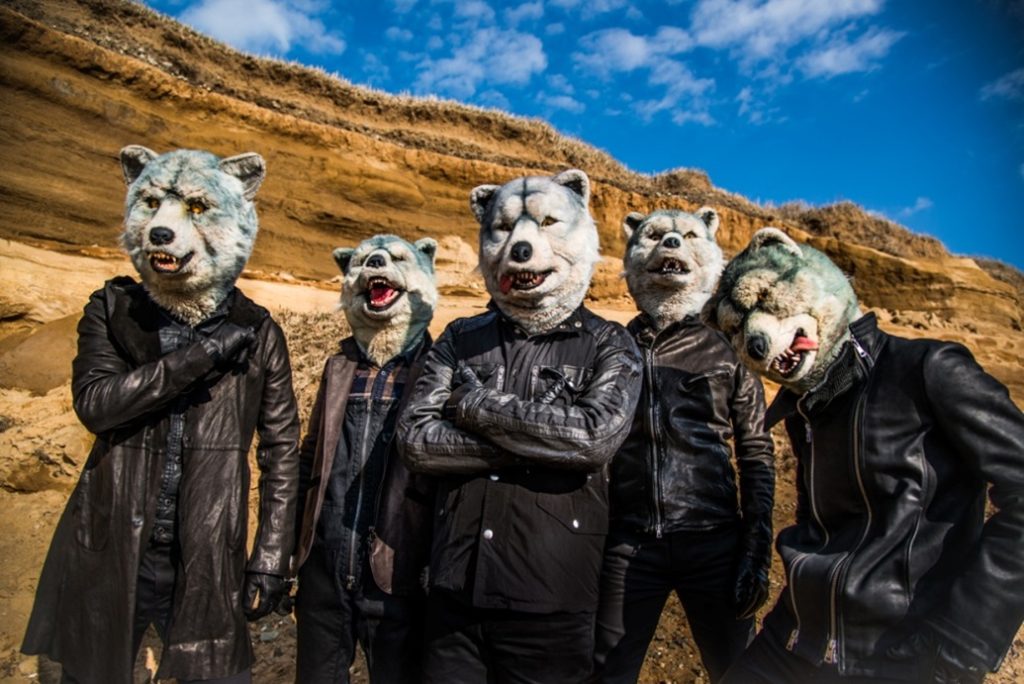 We asked Man With A Mission, a Japanese rock band, about the appeal of playing abroad, especially in Europe.

There is a band whose five members are said to be the results of an experiment by a mad scientist to create the ultimate life form, with the body of a man but the head of a wolf! Their name is “Man With A Mission”. Undeniably popular in their native Japan, this dedicated rock group are also moving vigorously into Europe, Asia and the USA on the strength of their meticulously crafted songs, their superior performing ability and the overwhelming energy of their live shows. Zoom Japan visited these mutant musicians a while back on the 4th of July when they were in London as part of their latest European tour, talking with guitarist and vocalist Jean-Ken Johnny, who is apparently the only band member who can speak Japanese!

How did your performance last weekend in Finland go?
When we heard that we would be appearing at the TUSKA festival (Scandinavia’s largest metal festival) we were quite nervous about being on the bill in a line-up of hardcore heavy metal bands, but when we opened the lid on it, everything was ultimately a great success. We don’t think of our music as all-out heavy metal or death metal, but there are certainly some similarities there. We got a really amazing reaction from the audience as well.

I believe you have visited Europe many times in the past, but when was the first time that you performed here?
It was four years ago at Japan Expo in 2012. We were given the opportunity to perform in France for the first time back then.

So after starting there and performing many further shows in Europe, how do you guys feel now about performing abroad?
Nowadays the world is getting smaller and smaller because of the internet, and the opportunities for people outside of Japan to see our activities there have undoubtedly increased. However, I think that watching online has a completely different quality to actually having the audience come to a venue and experience your music directly in a live show. There is obviously a lot of physical distance between Japan and Europe and we cannot make it here all that often, so we are overjoyed when we see that there are people who wait patiently and look forward to our visits despite that. One of the reasons that we started making music in the first place was because music is something that is not restricted to one country and can easily cross national borders. It was only natural that our dream was to create music that would be loved around the world. I think that it is precisely because we cannot come here all that frequently that we value each and every opportunity we have to perform in Europe, and we really do want to make sure that all our fans have a great time when they come to see us. 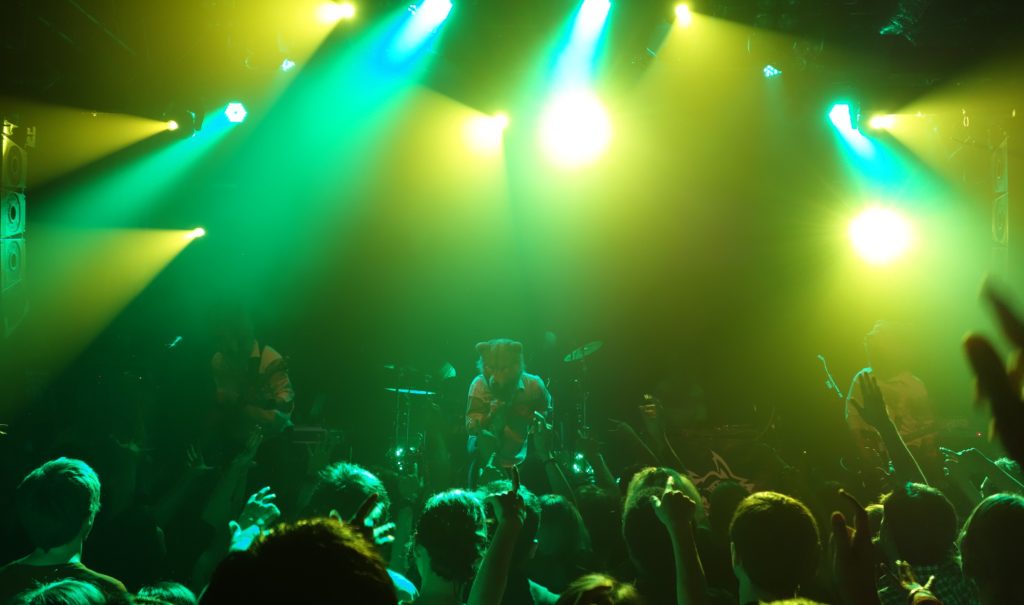 You also perform in America as well. What differences do you experience between Europe, America and Japan?
If you had to pick one or the other, I would say that Europe is actually closer to Japan. I would say that the biggest difference that we feel between playing in Europe and in America is with the way Europeans have such a broad acceptance of different styles and genres of music. I guess that on such a continent where many different nations live side by side, connected by land borders, there is a background of no resistance to accepting and understanding other countries cultures, and in actual fact that is simply a normal part of everyday life. Europeans are open to intercultural exchange and I think in some sense you could say they unconsciously do not put up defences against it. I really feel this in their attitude towards music too. It is kind of as you would expect that America is quite strict about the genre of rock band music. In the current era it is rare to see a new style of sound come from a band there. On the other hand, when we switch our gaze to Europe we see the kinds of major bands that had big success in the early 2000’s, or even since the 90’s, welcoming bands like us with an incredible warmth and goodwill. So I would say that it is Europe that has many more similarities with Japan.

The lyrics to your songs vary tremendously, with some entirely in English, some entirely in Japanese and others still a mix of both. Do you consciously approach how you separate the two each time?
It is kind of natural that when we are making songs in Japan and thinking about our Japanese audience, we generally feel it best to go with Japanese in order to get the message we want across in the most direct way. Having said that though, what is most important for us is which languages’ sound resonates best with the feel and atmosphere of the song in question. Considering that the number of chances we get to do international performances has increased, and that English is the language that has the greatest international understanding, perhaps we should be thinking of basing our lyrics around English more. But when we are writing our songs we actually don’t think too hard about these things and just decide on the language with a pretty free approach.

In the future, how would you like to balance your activities in Japan with those abroad?
I think we are still at the stage where we need to search for what balance works best for us right now. Having said that, what made us fall in love with music, and with rock music in particular, was a desire to make the kind of songs that would be loved all around the world in a natural way, so we would perhaps like to put effort into our international activities more in terms of density than of time.

So you value how music can cross the language barrier then?
That’s right. Of course, it is still possible to get our stuff from where we live in Japan out to the world through various means, but actually having fans come to see you and delivering it to them live is really what music is about. So we would like to keep on improving and be able to make our live experience even deeper, stronger and more exciting.

Finally, please could you give us a message for the readers of Zoom Japan?
We are very glad that Japanese culture and entertainment has already penetrated this far in the U.K. Nothing would make us happier than if we could use our music to do something that people can enjoy here as a part of that. We will definitely be back here again, so let’s stay friends! 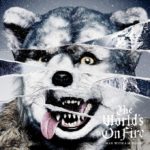 Special Gift
CD gift for our readers. We are offering one lucky reader the chance to win Man With A Mission’s latest album: The world’s on Fire on CD.
To enter, send your name, address and what you think of zoom japan to prizedraw@zoomjapan.info with the subject as “Man With A Mission”. We hope to see lots of people entering!