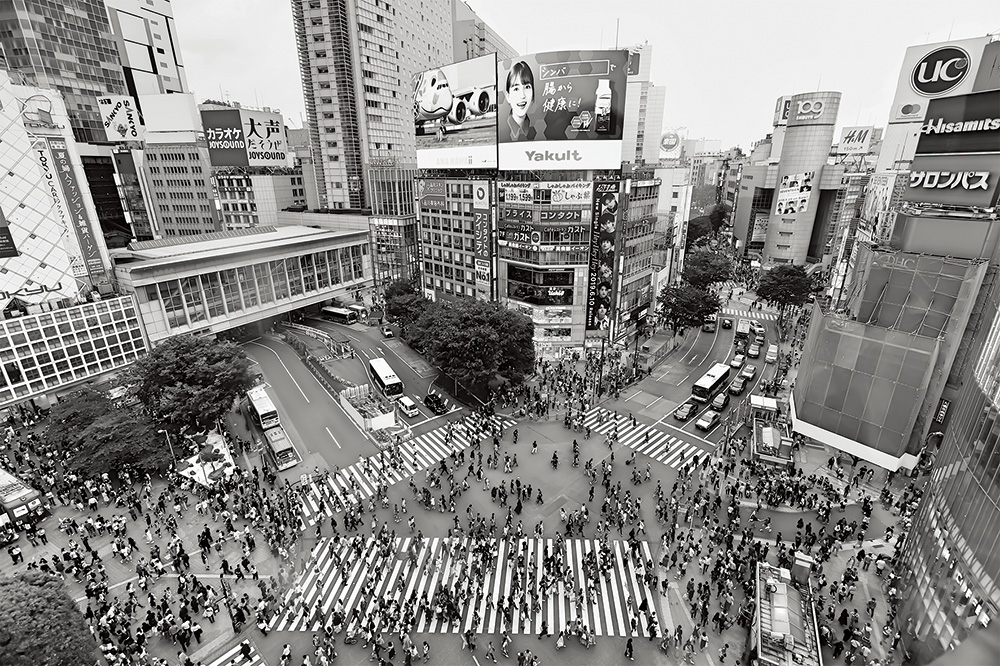 Konnichiwa, Mina-san! (Hello, everyone!) This month’s column will be the second part of the theme I introduced in April’s column, 若者言葉 wakamono kotoba (youth slang). This time I’ll be talking about wakamono kotoba that were used from the 1970s to the 1990s but are now 死語 shigo (dead words) because they are no longer commonly used. Hearing these words makes the generation who lived through those times feel nostalgic, but they make the generation of people who have heard these words before but never used them think “those words are so obsolete…” These may be words young people these days don’t know, but what do you think of them?

Many of these wakamono kotoba were spawned from TV shows or dramas, or gags made by comedians, and then their popularity suddenly grew. wakamono kotoba these days are often popularised by social media, such as 草 kusa (lol) and they can be difficult to understand as their meaning has multiple origins. In that many of these words have their origins in English or are a mix of English and Japanese, they are similar to wakamono kotoba that were popular in the past. For a long time, using an English word has given wakamono kotoba a “cool” edge. There are many 和製英語 wasei eigo (Japanglish) words – even though Japanese already had words for certain things, people now often use the English words – for example オフィス ofisu (office) and シェアする shea suru (to share). Because foreign words have now been well mixed into Japanese, this is perhaps partly why many wakamono kotoba are influenced by English vocabulary.

I’ve talked about the slang word なうnau (now) in a previous column, as in “大阪なうOsaka nau (I’m in Osaka)”. Like nau, the slang word ナウ い naui (modern) has its roots in the English word “now”. Isn’t it odd how only the former word is still used? Actually, naui and its opposite word ダサい dasai (tacky/ unfashionable) were both popular words during the same period. However, while people still say dasai, the word naui has itself become tacky/unfashionable: AKA it is now, ironically, a dasai word! Which words in the future will become dasai and which words will become naui (fashionable) – no one can know! Maybe in the day will come in the not-so-distant future when no one will say Osaka nau anymore. But, just like gramophone records or fashion, times change and what is “old” becomes “new” again, and purposefully trying to use “old” things then becomes naui (trendy), don’t you think? Well, I don’t know for sure, but maybe… Until next time, “バイなら”!

‘Minato’ – learn japanese and interact with fellow students around the world online.
https://minato-jf.jp/