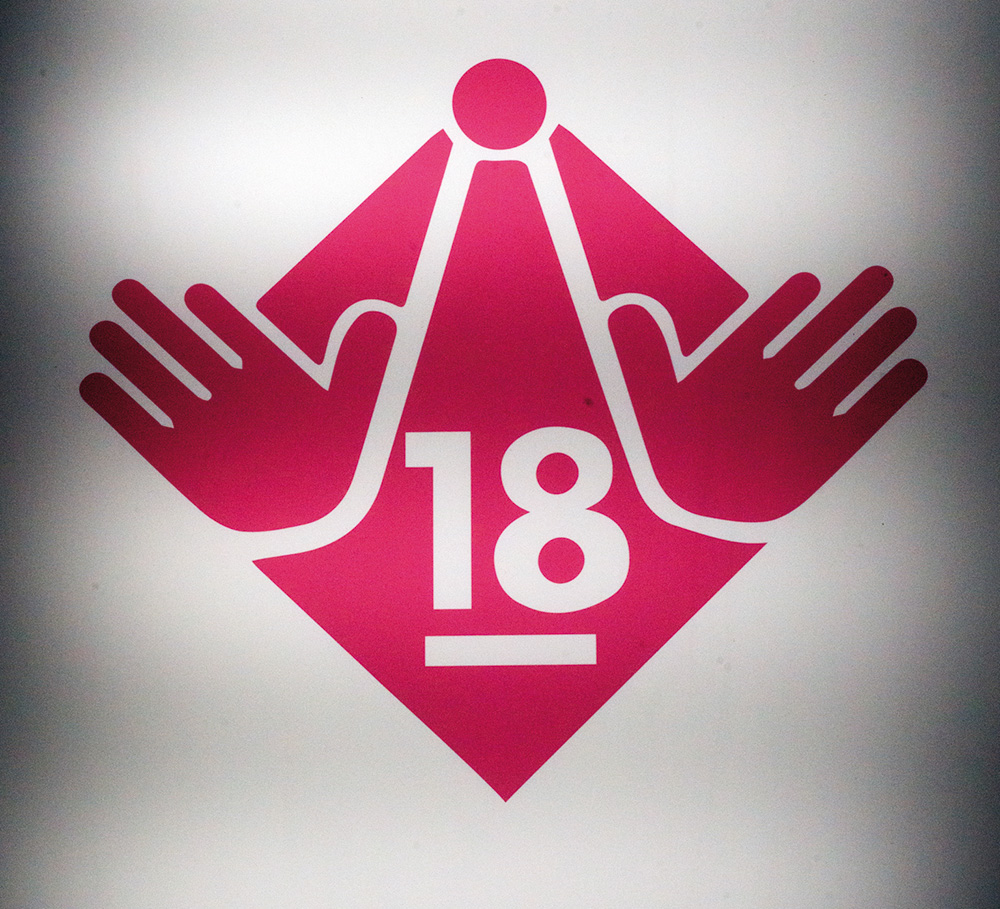 Aged 29, this university graduate has chosen to work in one of these establishments popular with men.

It’s 11:00 on an unusually warm day in November when I walk into one of the many soaplands that take up four full blocks in Senzoku, the Tokyo red-light district that used to be called Yoshiwara. The manager, with whom I arranged my visit on the phone, greets me at the entrance and tells me to follow him. We walk along a corridor that has been painted in different shades of pink and mauve, the latter colour repeated on the checkered floor. With the right kind of background music (say, Angelo Badalamenti) you could be excused for thinking you had been dropped into an episode of Twin Peaks. Instead, the atmosphere inside the soapland is relaxed and a little impersonal, like a slightly kinky clinic.

Along the way, we pass eight service rooms, and at the end of the corridor, we find the sparsely furnished lounge: white shelves where the girls (the “cast,” as they are called) leave their bags, a wide-screen TV, a low table covered with snacks, a box of tissues, the TV’s remote control, and five Japanese-style chairs, without legs, where people sit on the floor. One of the chairs is occupied by Riri. When she sees me, she smiles and gets up to greet me. According to her profile, Riri is 160 cm tall. At 29 years of age, she’s the oldest girl at this establishment. She is wearing a white blouse and skirt, but I already know how she looks under her clothes: her employer’s website features revealing photos of the girls that are an interesting mix of sensuality and innocence. She looks quite stunning. According to her webpage, she is the “total package” and I have no reason to disagree. Speaking of money, one hour with Riri would cost me 30,000 yen – 2,000 yen more if I specifically requested her. Riri’s shift starts at noon and usually ends at 20:00 but today she has agreed to finish a little earlier for our interview. She has to get ready for her first client, so she says to follow her to her “workplace”. Her service room is divided into two areas: a bed on one side and a bathtub on the other. There’s also a small desk covered with cosmetics, assorted lotions, a box of tissue and a small bottle of mineral water. In the bathroom area, Riri shows me one of the more important tools of her trade: the mat on which her customers lie down after taking a bath and where she uses her lotioned body to give them the human sponge treatment – what used to be called awa odori or “bubble dance”. Another important tool lies in a corner of the room: it’s that oddly shaped stool on which the guys sit to get their body scrubbed. It has an open space in the middle to allow the girls to work their magic on the customers’ nether regions. “After a final rinse, we move to the bed for honban (the real thing),” Riri says.

After her shift is over, we meet at a café to continue our chat. Soaplandgirls are famous for their exquisite technique, so I ask her where she learned the tricks of her trade: “All newcomers must undergo a formal training period,” she says. “Most of the instruction is given with manuals or DVDs, but sometimes we spend time with veteran sex workers who show us the ropes. Some long-serving ladies eventually become instructors and are able to prolong their careers by passing on their knowledge.” Riri thinks that guys go to soaplands because they can’t get what they want at home. “They often tell me that their wife or girlfriend won’t do this or that. So obviously they look for it somewhere else.” The awa odori is arguably the hardest technique to master and is exceedingly taxing on their body, especially when repeated all day.

Once upon a time, a lot of girls who worked at soaplands were school dropouts whose job options were pretty limited, but Riri belongs to a new generation of sophisticated, educated sex workers. “I started when I was in college,” she says. “I was looking for a part-time job but I wasn’t interested in the usual gigs as a waitress or at a convenience store. Then one of my classmates introduced me to the soapland where she was working. “After graduation, I found an office job, but it was boring, I didn’t like the long working hours and the constant harassment, and the money was bad, so I returned to the soapland. Here I can choose my own hours, and the pay is great.”

Money, of course, is why the girls end up in Yoshiwara or the other red-light districts scattered around Japan. On average, Riri works 15 days a month and has three or four customers a day, many of whom are regulars she has known for some time. “As a rule, I always work during the weekend and take Monday and Tuesday off,” she says. “I work from 12:00 to 20:00 or 21:00. Between clients, I pass the time in the lounge chatting with the other girls. We fix our makeup, browse the internet, watch TV or play games on our smartphones. On my days off, I prefer to go out with my own friends. Some of them know what I do and they have nothing against it. They are always asking me how much money I make. But my family knows nothing. They think I’m working as a kyabajo (working at a kyabakura or hostess club). The front desk here has been trained to answer the phone as if it was a club, so I’ve managed to keep my secret so far. But I don’t know about the future.”

Soaplands used to be seen as sleazy, unhealthy places, but Riri says that they have considerably cleaned up their act. That’s why they now attract girls like her. “On the one hand, they treat us professionally because they need us to make money,” she says. “On the other hand, they’re very strict because they want to keep the customers coming. So, for example, we do STD testing once a month. Now you can do it by just sending some urine and blood samples by mail. Here where I work, they even test us for drugs. If they catch you doing drugs, you’re out and it’s very difficult to find another job in the business.”