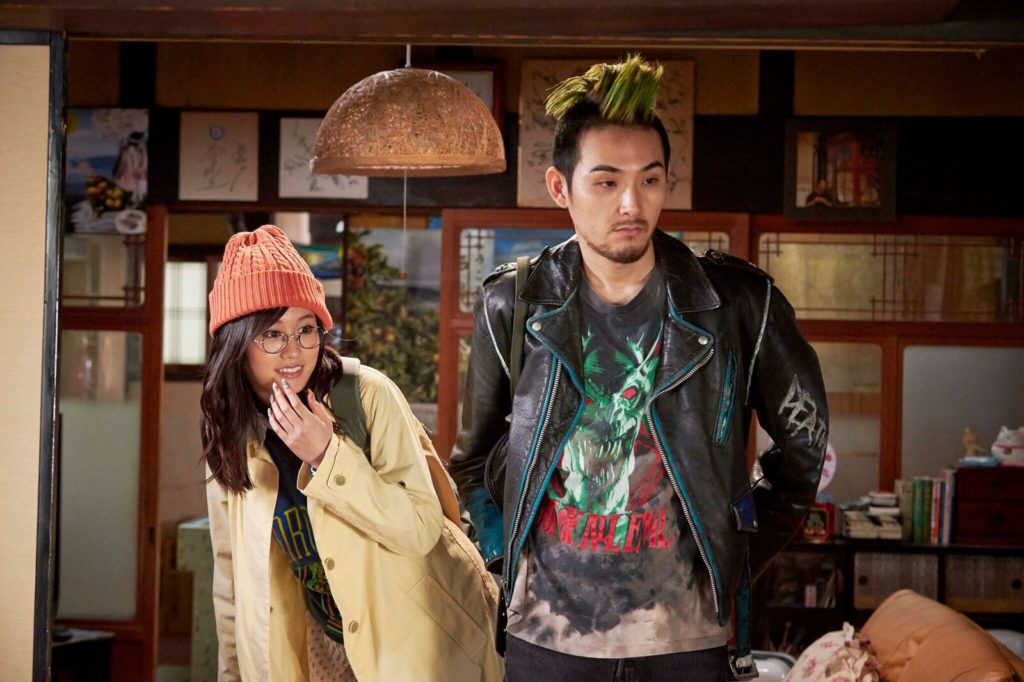 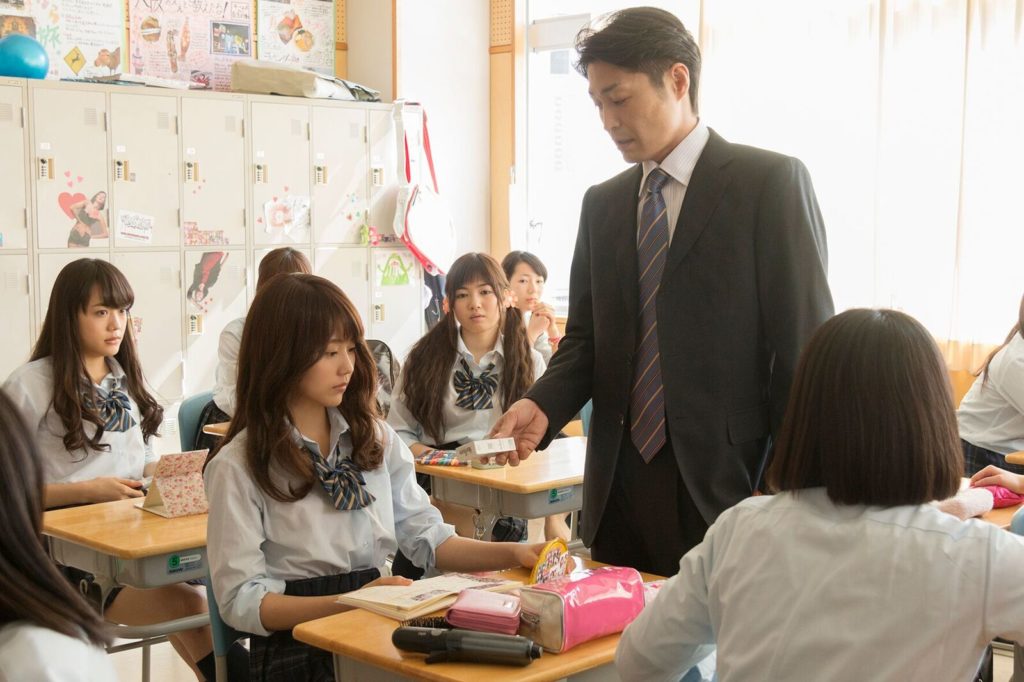 To FIND OUT MORE

Since 2004, the japan Foundation has put together seasons of films under carefully curated themes to highlight trends in Japanese cinema, and has showcased the versatility and uniqueness in some of the finest works coming out of the nation, working in close partnership with distinguished film venues such as the ICA. For details please visit: www.jpf-film.org.uk