Welcome once again, to the fascination world of the Japanese language.

All languages have regional dialects from the different parts of the countries they are spoken in, and of course Japanese is no exception. The world of Japanese dialects is very rich and can be fascinating to get into. As well as regional dialects there is also a wealth of slang.

Let’s take a look at some local variations of the most commonly used Japanse words.

Today’s word: I love you 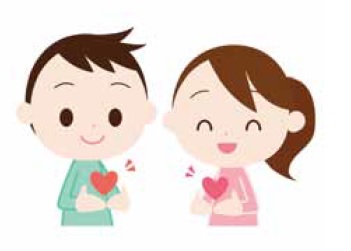 Some people say that this is one of the most useful and important phases if you go abroad and many will learn such an expression even if they don’t know how to say anything else in a language.
In Tokyo, you simply say “daisuki dayo” (大好きだよ).
All Japanese people will understand this universal expression, but they will be extra impressed if you can say it in their own dialect.

Let’s take a look at some regional variations which can sound very different from one another.