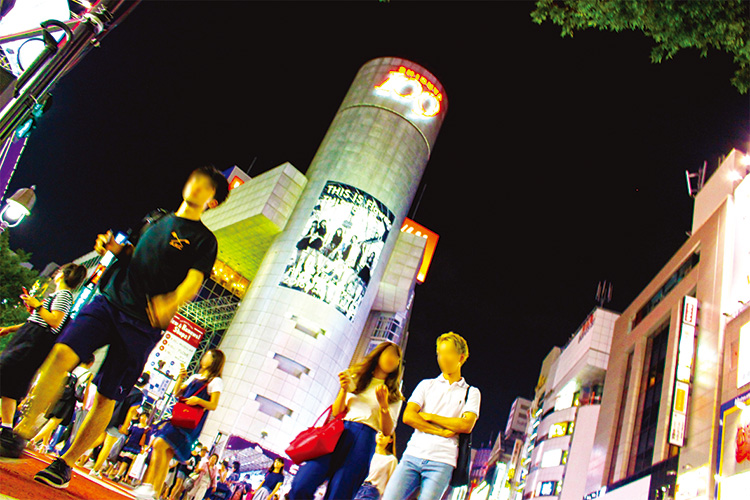 Konnichiwa, Mina-san! (Hello, everyone!) when are you struck by a sense of the times in which you live? when you compare how fashion and music have changed from the past? when you see how technology has changed? There are so many moments when we can sense the changing of the times. Recently, I’ve often felt this changing of the times when I encounter certain words, how about all of you?

“An era”… “平成31年4月30日” (30/04/2019). This date is fast approaching, but for Japanese people particularly this is an important day that will be marked in history. Do you know why? Before I tell you the answer, let me explain why “平成31年 Heisei 31 nen(year)” becomes “2019 年nen(year)” in English. In Japan, there are two ways of writing the year: “wareki” means Japanese calendar and “seireki” means western calendar. Isn’t it a bit of a faff to have two different ways of writing the year? …you might well ask. Truthfully, even Japanese people can’t always immediately convert seireki to wareki, but even so to Japanese people, the “wareki” naming system is an important “unit” used to convey the beginning and ends of eras. Since the end of the Meiji Era (1868-1912) these era names are changed only upon imperial succession. So in other words, “Heisei 31 nen” means that it has been thirty-one years since the beginning of the era named “Heisei”. So getting back to what I was saying about an important day that will be noted down in Japanese history, “平成31年4月 30日” will be the last day of Heisei. From 1st May, a new “era” will begin!

At the beginning of this week’s column, I talked about words that make you sense the changing of eras. In every era, there have always been “若者言 葉 wakamono kotoba (slang used by young people)”. In Japan, particularly entering the Heisei period, there have been various trendy words or young people slang, but there are so many words that today’s young people use that even I, a “Heisei- born” person, can’t understand. I thought I would introduce a few of those to you:

Had you heard of or seen any of these words before? These words are said to be born on and popularised by social media. “なうnau” is used when you are going on a trip or meeting with your friends to tell your friends briefly what your current location is, for example: “大阪なうOsaka nau (I’m in osaka)”

“電車なうDensha nau (I’m on the train)”. This word takes the pronunciation of the English word “now” and puts it into Japanese writing. Japanese slang words are formed in a number of ways. There are a lot of other words that are derived from English, or words formed by joining up the first letters of other words, or words that are abbreviations of Japanese words or phrases. It can be hard for people seeing these words for the first time to guess their meaning! And so, words can carry a sense of an “era”.

Right now I bet that young people in Japan are saying something like:

▶︎‘Minato’ – learn Japanese and interact with fellow students around the world
https://minato-jf.jp/