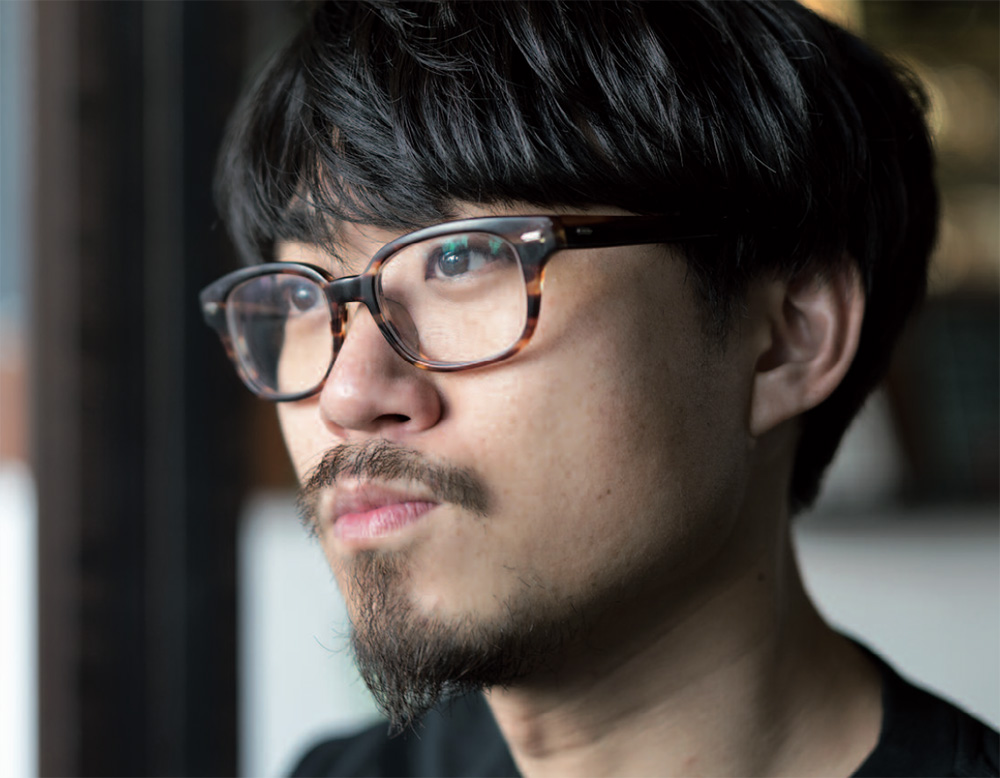 A keen observer of immigration issues, MOcHIzuKI Hiroki challenges the authorities’ approach to the question.

What is the future of immigration in Japan? And is this country ready to welcome foreign workers? We asked writer and columnist MOCHIzUKI Hiroki who edits Nippon Fukuzatsu Kiko (Japan: Com- plicated Mechanism), a web magazine that focuses on the foreign community in Japan.

When and why did you launch Nippon Fukuzatsu Kiko?

Mochizuki Hiroki: This magazine was actually created by the Japan Association for Refugees in order to spread information about its activities. Later, they decided to include all foreigners who live, study and work in Japan, and their interactions with the Japanese. This can take the shape of local NGOs and NPOs supporting the immigrants, or even Japanese who develop a closer relationship with foreigners. A typical example are romantic relationships between Filipino women and Japanese men. I even travelled to the Philippines to meet JFCs (Japan- ese-Filipino Children), the offspring of such relationships. Personally, my interest in this subject goes beyond Japan. even before immigration became a hotly debated issue here, I followed what was happening in Europe and America, including the rise of anti-immigration political parties.

Recently, even in Japan, there has been a sharp increase in immigrants.

I heard that many immigrants live in Saitama Prefecture, where you were born.

M. H.: Yes, for one thing, there are many Kurdish refugees in Saitama. Also, Kawaguchi City has a strong Chinese community. The Shibazono Danchi apartment complex in Kawaguchi City made the news because half of its tenants are elderly Japanese who have lived there for many years, while the other half are newly-arrived Chinese families and other foreign nationals under 30. Obviously, problems arise when people with different customs and habits live together. The immigrants, for example, were criticized for being loud and not following rules regarding rubbish disposal. There were even cases of hate speech directed at the foreigners, but eventually the two groups were able to communicate better with each other, and I hear that now things are much improved.

Last year the government passed a new law aimed at increasing the number of foreign workers – particularly unskilled workers – in Japan. What do you think about it?

M. H.: To be precise, the government plans to attract up to 350,000 foreign workers in the next five years. I know that this law has been both praised and criticised, but to me this is a rather spurious problem, considering the number of immigrants already living in Japan. before the 1990s, for example, fewer than one million foreigners lived here, but at the end of last year, the number had risen to 2,700,000. In other words, the number of foreign nationals in Japan has tripled in the last 30 years, and most of the new arrivals are economic migrants from brazil, China and Vietnam. Then there are overseas students, many of whom have part-time jobs in convenience stores, factories or delivering newspapers.

So why are some people so angry with the AbE cabinet over this decision?

M. H.: Right-wingers have been especially vocal in condemning the establishment for its hypocrisy. The problem is that the government has approached this issue in contradictory ways. On the one hand, the official policy for many years was not to accept unskilled foreign workers. On the other hand, however, foreign students were allowed to have part-time jobs, and in 1993 the Technical Intern Training Programme (TITP) was established. The TITP’s stated purpose is to provide training, technical skills and technology experience for workers from developing economies. but it quickly turned into a way for Japanese employers to get cheap labour. The programme, by the way, has come under scrutiny for alleged workers’ rights violations, and occupational health and safety issues. What I want people to understand is that, first of all, as I said, the increase in the foreign population is not something that just happened out of the blue. Secondly, I’m worried that if the authorities don’t manage this programme properly and keep repeating some of their past mistakes, Japanese society is bound to suffer.

Speaking of past mistakes and faulty policies, education and language learning are very important in helping foreigners improve their situation and become part of their host community. However, I seem to remember that, even now, foreign residents are not bound by law to send their children to school.

M. H.: Yes, that’s still true. According to the Constitution, only those with Japanese nationality (i.e. people of Japanese descent) are obliged to send their children to school. even local authorities don’t seem overly concerned about this problem. before the start of a new school year, they send registered foreign families a notification, but if those kids don’t show up they do nothing about it. being saddled with such a huge educational handicap means that, in the future, these kids will end up doing manual jobs like their parents.

Do you think that the government’s plan to bring more people into Japan will be successful? I’m asking this because Japan doesn’t seem to appeal much as a destination to skilled foreign workers and specialists.

M. H.: For the time being, I think that Japan can still appeal to people from economically weak places like Vietnam and Nepal, but in the long run it may be replaced by China, Taiwan and Korea. The fact is, Japan is not the only country that’s trying to attract a foreign labour force. As the population in the West is getting older and the number of developing economies in Asia is increasing, they all need more workers. In the midst of this race, Japan’s credentials are far from good, what with its difficult language, which is only spoken here, its not particularly competitive salaries, and an intimidating work- place culture where extensive over time and power harassment are still widespread.

It must be said that many people who already live in Japan – both Japanese and foreigners – don’t really like the idea of opening up the country to more immigrants.

M. H.: Again, the government is responsible for creating this atmosphere of anxiety and mistrust. They’re not being clear about their policies, and try to appeal to all sides. In particular, they keep saying that this new wave of foreign workers will only stay for three to five years and then go home, but statistics show that the immigrant population has steadily in- creased in the last 30 years, and a lot of people who had originally planned to stay for only a few years ended up settling for good.

What do you think the authorities should do in order to avoid past mistakes?

M. H.: They should follow the example of other countries and setup adequate infrastructure to accommodate the immigrants without leaving things to chance. As I mentioned earlier, language fluency plays an essential part in their integration. In Germany, for example, foreigners who speak little German must attend a language course of 400 to 600 hours. but Japan is doing nothing to address this issue. There are relatively few Japanese language schools around the country, and the teachers are poorly paid. The most important thing is that the government should stop thinking in terms of quick fixes for the problem. The current labour shortage must be addressed, of course, but what happens to these people at the end of their workday when they return home? How can they be integrated into their community? It’s time for the authorities to stop fooling around and plan seriously for the long term.

No matter what happens, it seems that the foreign population in Japan is bound to grow. What do you feel about that?

M. H. : I have two contrary feelings. On the one hand, I have a sort of love-hate relationship with my country. What I mean to say is that there are many good things about Japan, but at the same time I can’t stand our hierarchical society and the way everybody is supposed to follow the rules unquestioningly. before going freelance, I changed jobs a few times just because I couldn’t see myself working in such an environment. In this sense, injecting new social and cultural ideas and values from abroad could have a positive effect. On the other hand, I believe that immigration should be strictly controlled and carefully man- aged if we want to avoid the same problems other countries have experienced.