Welcome once again, to the fascinating world of the Japanese language.

All languages have regional dialects from the different parts of the countries they are spoken in, and of course Japanese is no exception. The world of Japanese dialects is very rich and can be fascinating to get into. As well as regional dialects there is also a wealth of slang.

Let’s explore a little segment of the colourful dialect used in Osaka prefecture, known in Japanese as “Osaka-ben”, a part of the wider dialect family of “Kansai-ben” which is spoken across the Kansai region where Japan’s second largest city is located. Local people use this dialect every day and visitors are also much applauded for speaking it. You can often hear Kansai-ben in Japanese animations, films and TV dramas as well, so it is worth learning. 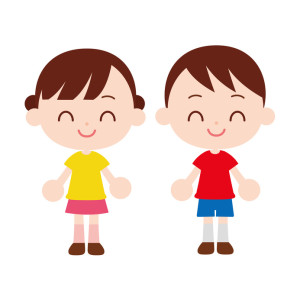 (The difference in this last one is a little bit funny, because the standard Japanese “choushi wa dou desu ka?” literally asks the state of someone’s health, but “moukatte makka?”, the Osaka equivalent most commonly used in a business context, actually asks how well someone is doing financially!)

If the vendor you are dealing with is a middle-aged woman then you might get a good offer by using this phrase:
Madam, you are so beautiful!
お母さん、べっぴんさんやな！ (Okaasan, beppin-san yana!)

Get more from your next stay in Osaka using these phrases!