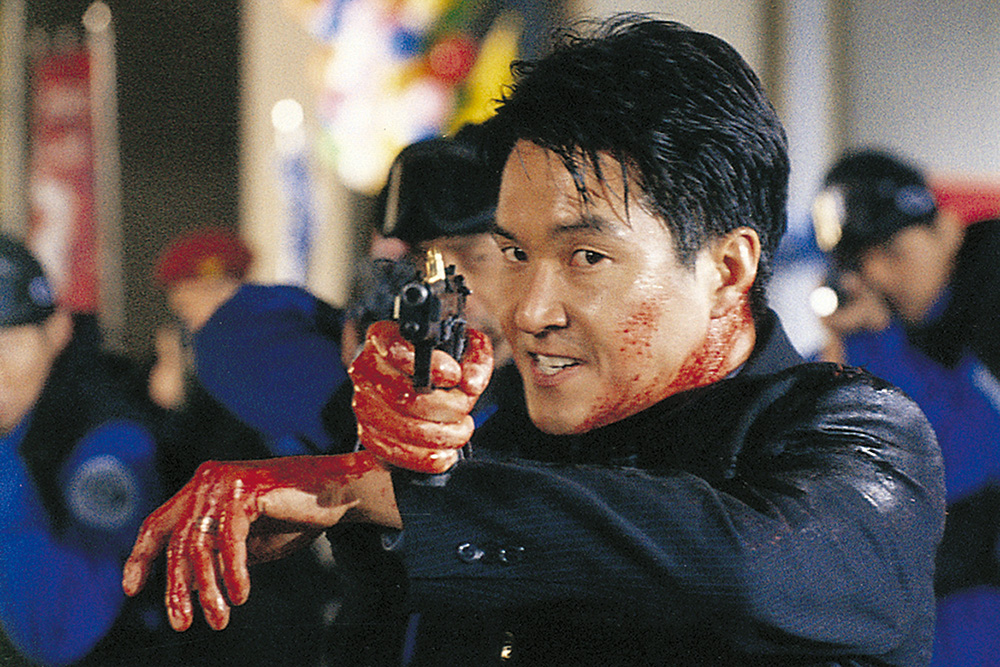 Released on Japanese TV in 2000, Shiri paved the way for South Korean cinema in the Archipelago./All Rights Reserved

Up until now and despite the tensions, the Japanese have remained very fond of cultural products from South korea.

Japan’s troubled relationship with South Korea may be at its worst for many years, but it certainly doesn’t appear so in Okubo, the Tokyo district just north of Shinjuku where Korea Town is located.

On any given day its streets are so crowded with visitors – mostly girls in their teens and early 20s – there is barely room to walk. They are not really worried about wartime labour issues and trade frictions. Their main concern is finding their K-Pop idol’s latest CD, trying a miraculous Korean skin cream or tasting that rainbow-coloured cheese doughnut everybody is raving about.

Japan, along with most of Asia, is currently experiencing the third wave of what is generally known as Hanryu (Korean Wave), but while the first wave mostly captured the hearts of adult women (from 30-somethings to grannies), its most recent version is mainly trending among members of Generations Y and z whose interests go well beyond TV and music. In fact, the current boom includes clothes, cosmetics and new takes on Korean food such as cheese dakgalbi (spicy chicken stir-fry with cheese) – all things that look good on Instagram.

However, when Korean pop culture first invaded Japan, Instagram wasn’t around. Korea was just out of the crippling 1997 Asian financial crisis, which had severely undermined the country’s reliance for big conglomerates. President Kim Dae-jung’s reaction to that crisis was to enhance Korea’s soft power, developing the film, pop music and video games industries through tax incentives and government funding. At the same time, its IT network was greatly strengthened, and a substantial increase in the Ministry of Culture’s budget allowed the creation of 300 cultural industry departments in the nation’s universities and colleges.

My Heart sold a million copies, opening the way for other artists to enter the famously closed Japanese music world. Finally, in 2003, Winter Sonata became the first Korean drama to be a big success on Japanese TV, attracting up to 23.8% of prime time viewers, while the DVD version sold out within four hours of its release. Winter Sonata merchandise sold a grand total of US$3.5 million, and its lead actor Bae Yong- joon (or Yon-sama as he was affectionately nicknamed by his female fans) became such a star that when he visited Japan in 2004, he was welcomed by 3,000 women. Every product featuring Bae’s appealing face became an instant success. Even Japanese men tried to exploit the Yon-sama look to their advantage by dying their hair the same caramel colour and wearing similar scarves.

The Korean government did its part by translating K-dramas into other languages and approaching TV networks for a chance to get them aired abroad.

In 2004, travel to Korea saw a 40% increase as a whopping two million Japanese visited the shooting locations for Winter Sonata and other television dramas – in the process causing so much environmental damage that some places had to be roped off. This form of tourism peaked every time a new Yon-sama TV series was released.

One of them was Jewel in the Palace, a period drama showcasing historical and cultural connections between Korea, China and Japan such as calligraphy and Imperial court intrigues. Again, Japanese women connected with the comforting, sympathetic character played by Yon-sama.

These days, though K-dramas no longer make the headlines as before, they have maintained a strong fan base in Japan, probably because there is a low cultural barrier to crossover drama, and many viewers can relate to the stories.

The impact of Korean pop culture on Japanese audiences even spread to language learning. The number of people taking an interest in Korean courses dramatically increased, making Korean the fourth most popular foreign language after English, French and Chinese.

Hanryu 2.0 (Second Korean Wave) came about when Japan, together with China and Taiwan, undertook restrictive measures in order to limit the Korean film and TV drama invasion, causing their sales to suffer. In 2005, in an attempt to find new markets for its pop-culture industry, the government launched a $1 billion investment fund to support its music industry. Record labels began to recruit, train and groom teenage boys and girls with the aim of turning them into perfect-looking money generators. Korean producers famously put great emphasis on production values (HD promotional videos, tight choreography and dance moves, appealing sexy fashion) and several boy and girl groups quickly became firm favourites in many Asian countries including Japan. 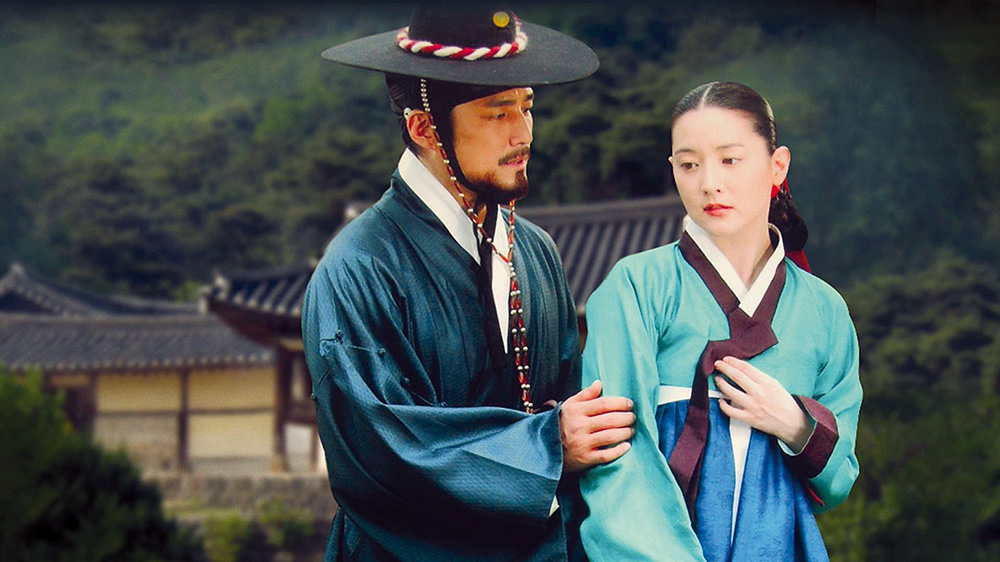 Dae Jang Geum (Jewel in the Palace) is one of the most popular TV drama series in Japan.

This time they mostly bypassed traditional marketing tools like TV appearances, instead taking advantage of online social media, user- generated content (e.g. YouTube) and the latest digital technologies. Hanryu 2.0 is said to have begun in 2007, but in Japan it was first recognised in 2010 after the idol group Girls’ Generation’s successful concert in Tokyo. This eight-member group has topped Forbes’ Korea Power Celebrity 40 list for several years, and in 2012 made its debut in the US on The David Letterman Show.

To a growing extent, Hanryu 2.0 became more about otaku culture as Korean creators began to export animation and especially video games. In- deed, while that industry often flies under main- stream audiences’ radars, it has become so big that it now accounts for 12 times the national revenue of Korean pop music.

As mentioned earlier, the latest Korean Wave has further expanded the scope of Korean cultural appeal among increasingly young Japanese. In particular, Korean fashion has become especially popular due to it being cheaper and photogenic (i.e. it looks good on Instagram). Japanese fans don’t really care about where the clothes they wear come from, and Korean brands are winning their approval thanks to their colour range and appealing design and packaging.

Korean fashion brand Stylenanda opened its first store in Tokyo in 2017 – a big pink building in Harajuku’s Takeshita Street – but even Japanese clothing retailers such as Stripe International, Beams, and Barneys Japan are expanding their lines of South Korean fashion. As for cosmetics, Innisfree has proved particularly successful at penetrating the competitive Japanese market, and now has several outlets around Tokyo.

Overall, the many ramifications of Korean pop culture in Japan have proved quite resistant to any interference or negative influence from the two countries’ periodic squabbles. Until now, a lot of Japanese people, young and old, have been careful about not mixing culture and politics. At times, they may not like the Korean government’s attitude towards Japan, but that doesn’t translate into curbing their consumption of Korean culture. On the contrary, Korean pop-culture’s sustained success in the last 20 years has been a factor in improving the country’s image among the Japanese – a point that has even been acknowledged by the Japanese Ministry of Foreign Affairs.