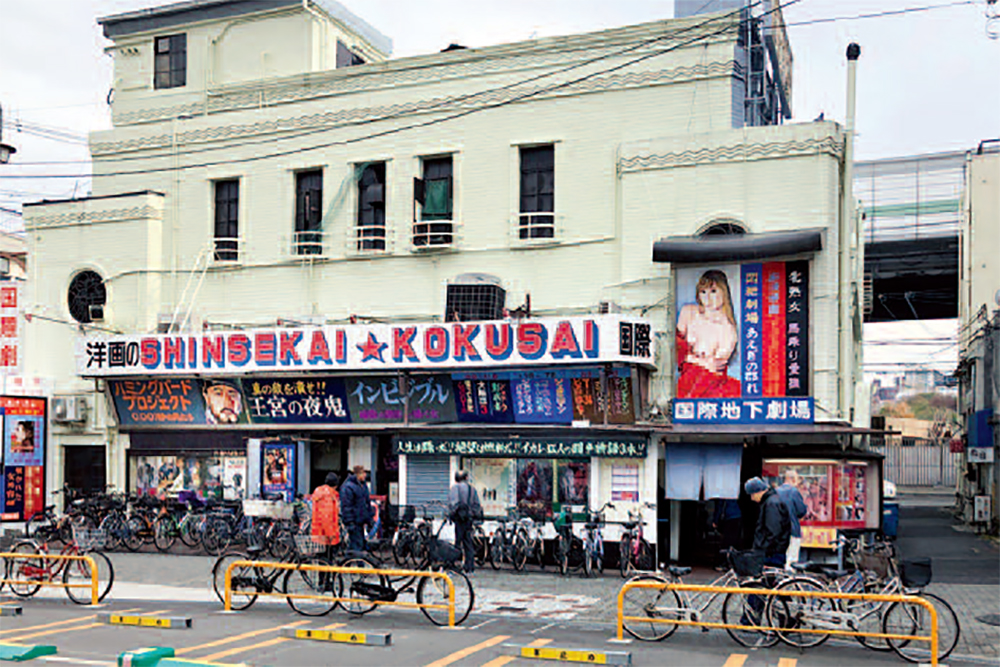 A veritable institution in the picturesque district of Shinsekai, in Osaka, the Kokusai Gekijo is famous for its handpainted posters that evoke nostalgia for a time that is now long gone. Built in 1930, it reminds one of the Japanese fascination for cinema – the “7th Art”. An opportunity for us to celebrate the 100th anniversary of another cinematic institution, the magazine Kinema Junpo, launched in 1919 and which continues to entertain film buffs, some of whom are sure to visit Kokusai.

[TECH] Toyota wants to build the city of the future

The car manufacturer wants to remain at the heart of innovation. it has announced plans to create what it calls a “WovenCity” at the foot of mount Fuji. The 100% “smart” and sustainable city will extend over 71 hectares, and will be home to 2,000 people. it will serve as a laboratory for the company to test its innovative technology for smart homes and artificial intelligence as well as connected automated transport.

Overwhelmed by soaring social security spending due to the ageing population, the government has approved an increase in its annual budget. Though it has continued to rise for the past eight years, the government led by mr. abe Shinzo still proposes to spend, over the next financial year, a record total of 102.6 trillion yen, i.e. 845 billion euros.