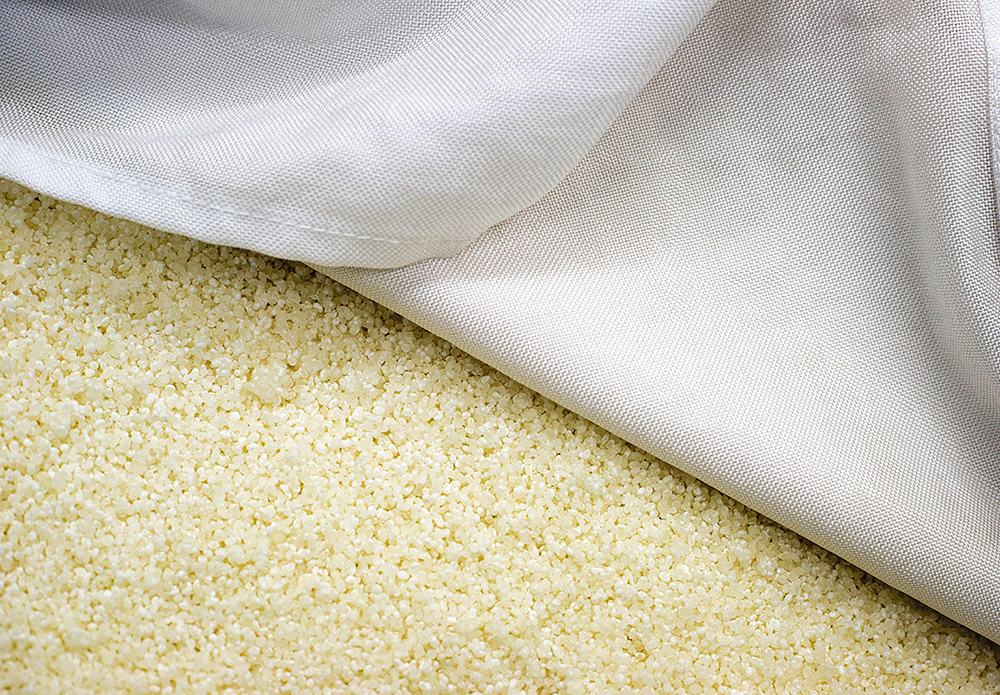 To make sake, breweries use sakamai or sake rice.

As a result of the health crisis, the decline in sake consumption is turning the industry upside down.

The impact of the pandemic is sometimes that of a time bomb, and is often worse when unexpected. In Japan, it is producers of sake and rice for sake who are facing a major upheaval. Just as particular grapes are used for wine making, sake production depends on a very specific type of rice called sakamai (sake rice). The grains of rice, whose outer part is removed during polishing, are of a larger size than rice produced for food consumption. Its cultivation requires more work and greater technical skill, particularly due to the greater height of the stems and the longer ears of rice.

Sake producers are worried: sake consumption in Japan has collapsed in the last eighteen months. The Japanese government’s policy of prohibiting the consumption of alcohol in restaurants has been a major blow to the restaurant industry. As a result, the production of sake rice fell by 13% in 2020, sometimes more: in Hiroshima Prefecture it dropped by 40%. Yet despite this decrease in production, rice reserves are larger than in previous years.

The problem is the difficulty of replacing the rice eaten in homes with this variety of sake rice. As it is lacking in protein, fat and amino acids, sake rice is not suitable for use in cooking. Sake requires special storage conditions, often needing refrigeration, and sake producers cannot afford to keep more stocks just to save rice farmers. And though sake matured over several years (koshu, jukuseishu) is much sought after, especially abroad, its export volume is insufficient to justify setting aside larger reserves. This year, some producers of sake rice have started to cultivate other varieties such as rice to feed livestock, which is subsidised by the state. But cultivation methods are different (quantity, types of grain, etc.), and once the soil has been prepared for rice destined for livestock, it takes several years to start producing sake rice once again.

If the situation remains the same, farmers will have to abandon sake rice cultivation maybe even stop working completely, as up until now, it has mainly been kept going only thanks to often elderly producers who run small farms. The champagne region in France, which went through a difficult period last year, is seeing sales of champagne rise again thanks to the economic recovery in other countries. But sake does not yet benefit from this international market, even if it has gradually started to become better known over the past few years.

Having listened to the evidence of the sake producers, we feel there is no way forward other than a complete change to the system of Japanese agricultural cooperation, which is no easy task.

In the meantime, we can only support the sake industry as individuals while hoping that the day when the pandemic is finally behind us will come as soon as possible.