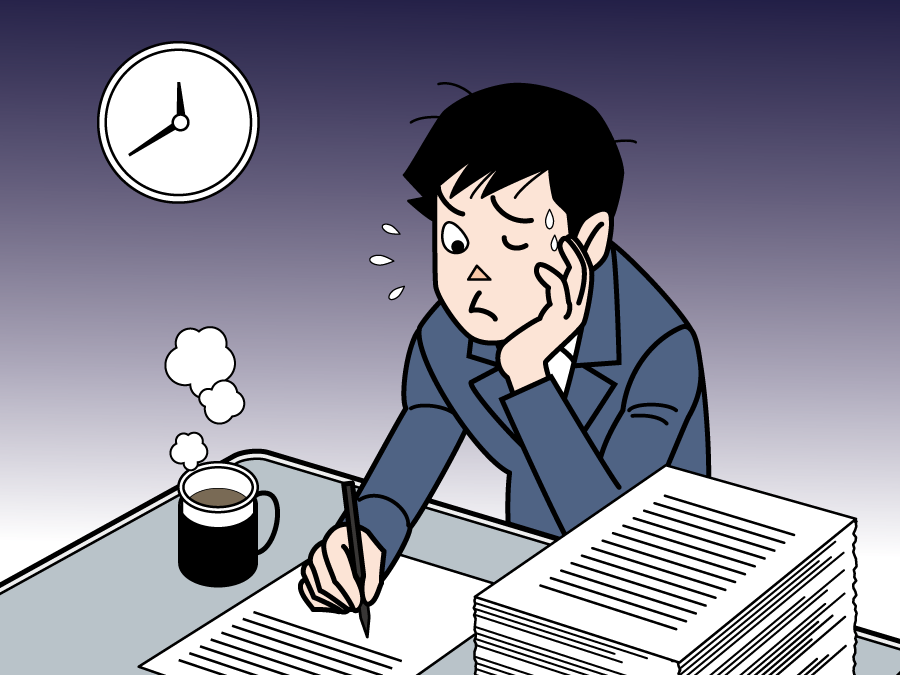 The number of cases of death from excess work (karoshi) have not come to an end. on october 6th, it was announced that a journalist from the public TV channel NHK had died of exhaustion in 2013 due to working 159 hours overtime in a month. This reveals that the phenomenon affects many sectors including those that have condemned the situation for many years.