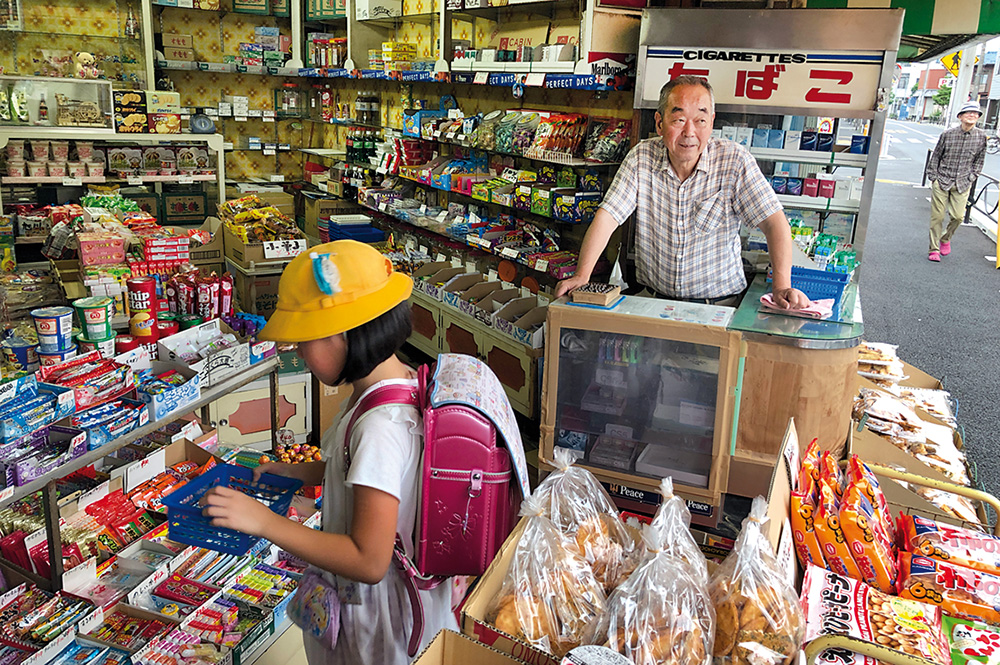 Often in competition with konbini (convenience stores), mini-markets that open 24/7, small independent neighbourhood shops are finding it very difficult to survive in large cities, particularly in the city centres. In the outlying districts, especially those to the east of the capital, a few still remain. But, if no one comes forward to buy them, they will close on the day their already elderly owners stop working.

emperor Hirohito, who reigned during the second world war, wanted to express his remorse in 1952, but YosHIda shigeru, the then prime minister, prevented him from doing so. He was unhappy with the decision, but had to respect the 1947 Constitution, which gives the final say to the prime minister. It makes it clear that the emperor is just a symbol of the state and must thus comply with the government’s wishes.

japan registered a trade deficit due to another decrease in its exports, principally those destined for asia, stemming from the global economic downturn and the China-U.s. trade war. of particular note was an 8.3% drop in the value of shipments to asia, with a drop of 9.3% for those to China and 6.9% for those to south Korea.