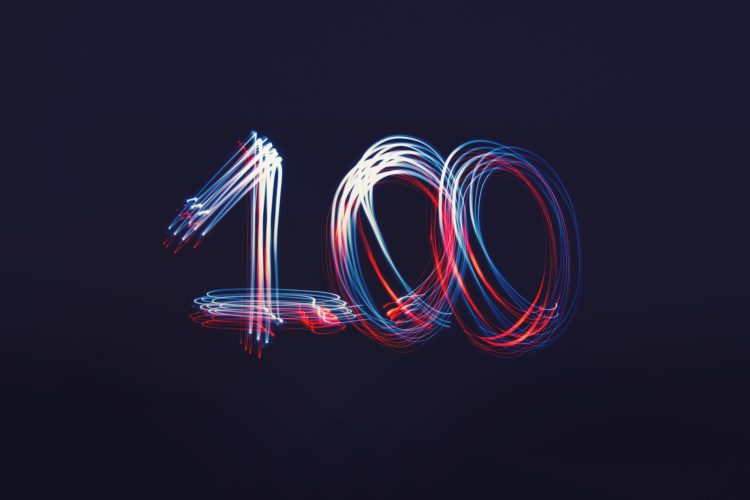 If you know a bit of the Akihabara culture, you may have heard about ‘Chika Aidoru’. This literally means ‘underground idols’ as oppose to ‘mainstream idols’. They are young and reasonably pretty (I am not being mean here. Being ‘reasonably’ pretty is important as it makes them more approachable to the fans, apparently) and have fiercely loyal followers; mainly ‘Otaku’ guys, as you probably guess.

Long before the ‘Otaku’ culture and ‘Chika Aidoru’ existed, we had the popular identical twin sisters in’90’s Japan: Kin (gold) san and Gin (silver) san. They might not have been pretty or young like the millennium’s underground idols, but, in fact, their fame came only when they reached 100-years old, and I must add, they were undeniably cute together.

The Japan’s oldest twins’ 100th birthday was featured in local and national newspapers and they were quickly picked up by Duskin Limited – cleaning kit rental company – to appear in their TV-commercial. The twins were an instant hit. They quickly became national treasures and, I dare say, idols. The whole nation adored and fell in love with them.

They had a wicked sense of humour, too. In one of the numerous media interviews, they were asked how they would spend all the money they earned in recent years. Their answer was: We will save it for our old age. (Incidentally, at 100, they filled-in the tax form for the first time in their long lives.)

Sadly, Kin san died at the age of 107 and Gin san 108. We felt like we lost the grandmothers we all shared.

Chitayo and her younger sister Mineyo (94) are now appearing in Duskin’s newspaper adverts, just like their mum and auntie did.