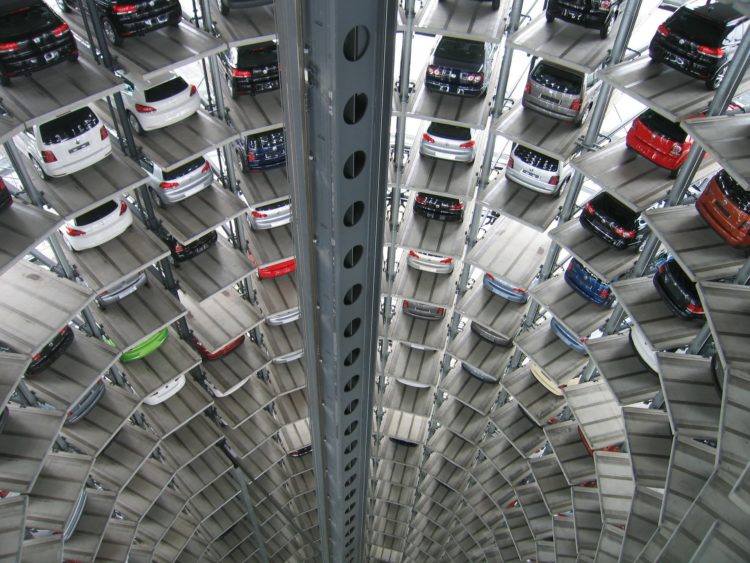 Japan used to be some kind of mysterious Timbuktu for most non-Japanese people. For a long time, we were known only as a country of ‘samurai & geisha’, ‘harakiri’ and ‘raw fish’, but that was also a long before ‘sake’, ‘karaoke’, and ‘anime’ became Japan’s biggest soft exports.

As a matter of fact, there are around 2.5 million foreign people either permanently or semi-permanently living in Japan now, which is 10 times more than 20 years ago. It looks like that we are not so weird people living in a weird country any more. Or, rather, they may have adapted themselves to the Japanese weirdness.

There are a number of websites where the non-Japanese people living in Japan are talking about their life in Japan. In those pages, they often show off how Japanese they have become, under the title of ‘you know you’ve been in Japan too long when…’. Here are some examples:

1. you call one-bed apartment block ‘mansion’ without hesitation.
2. you reverse your car when parking and it’s always neat.
3. you can sleep deeply in public transport (and miraculously wake up at your stop).
4. you dash to catch the train to avoid waiting for 2 mins for the next one.
5. you have urge to wear a face mask when feeling the first sign of catching cold.
6. you don’t budge at all when the magnitude 3 earthquake hits.
7. you leave your bag or mobile phone to keep the seats in a fast food restaurant.
8. you start using Engnese / Janglish without realising it.
9. you feel proud to queue for the Japanese only lane at airport immigration.
10. you think pocket tissues are supposed to be free.
11. you feel embarrassed to read a book with no book cover in public.
12. you are disappointed to find the ‘old-style’ toilet in your parents’ back home.
13. you can’t relax wearing shoes in the house anymore.
14. you don’t think twice when feeding a ¥10,000 note to the vending machines.
15. you check the Japanese subtitles in the cinema when English is spoken with strong accents.
Personally, I believe you should be regarded as a proper Japanese if you start wondering whether the cherry blossoms are late or early in the spring.